All the Cosplay on a budget costumes

By now you should know everything about the 100NOK/10EUR/10USD challenge. And during 2017 I tried to make as many as I felt comfortable with, no need making something if it is not fun. And of course I was super slow making the last one, so this post is about a year too late. 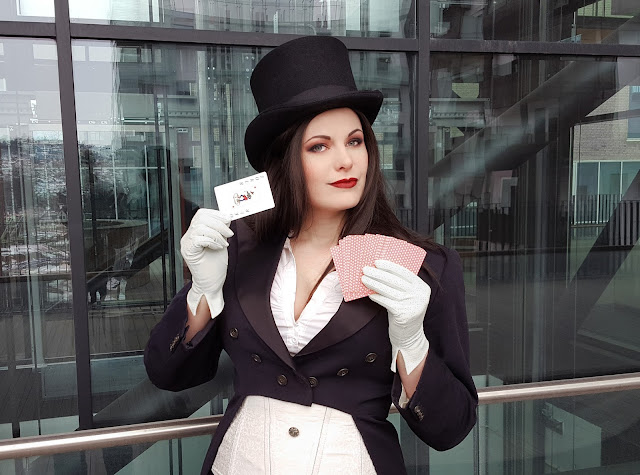 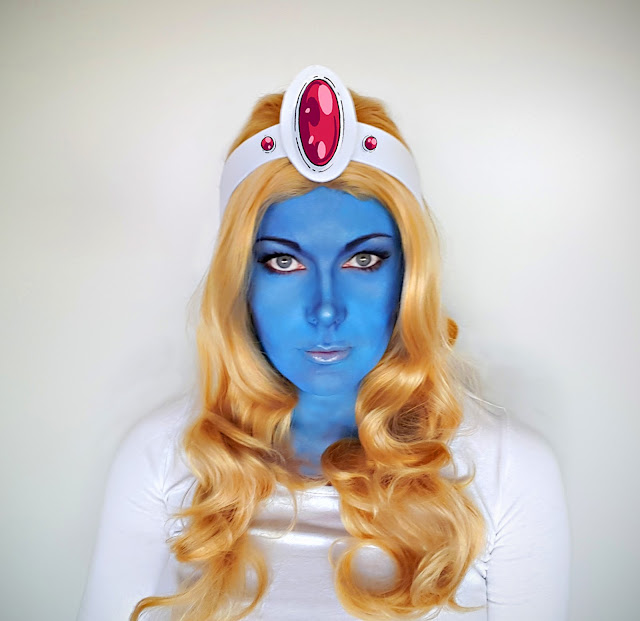 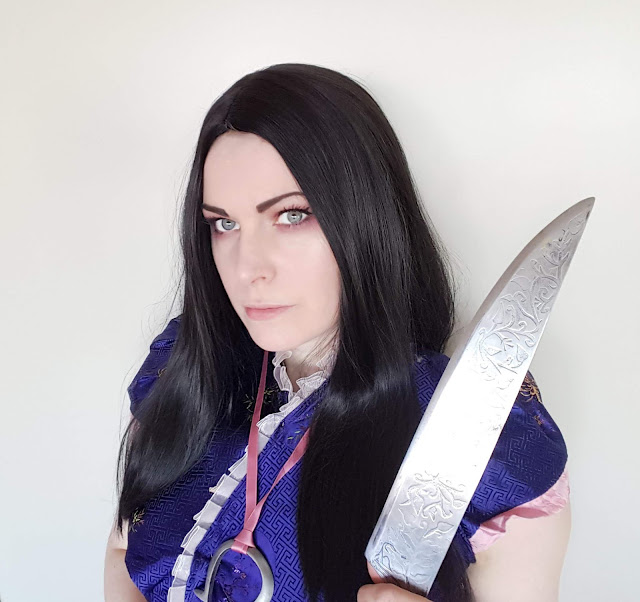 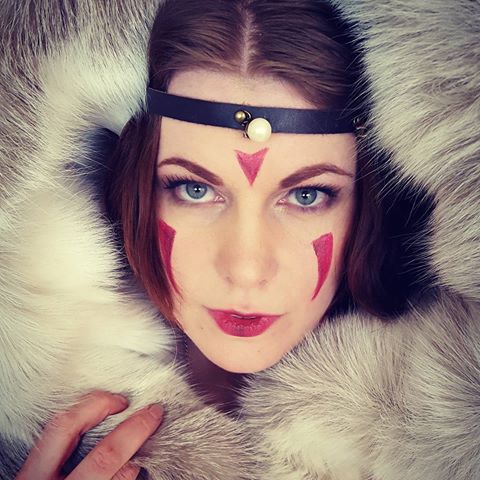 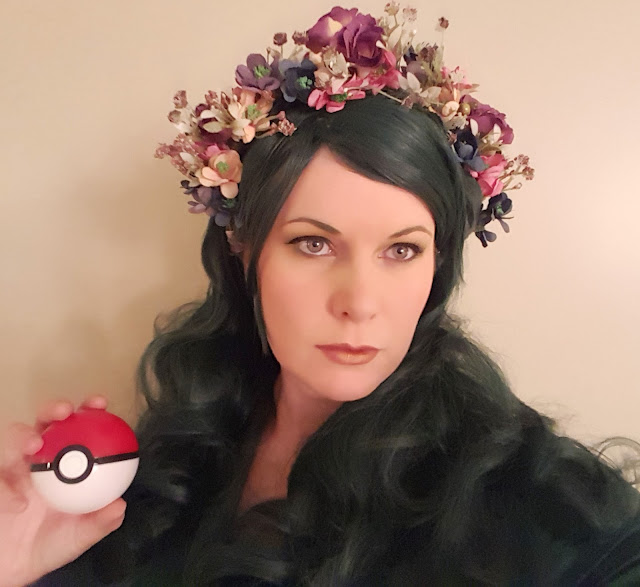 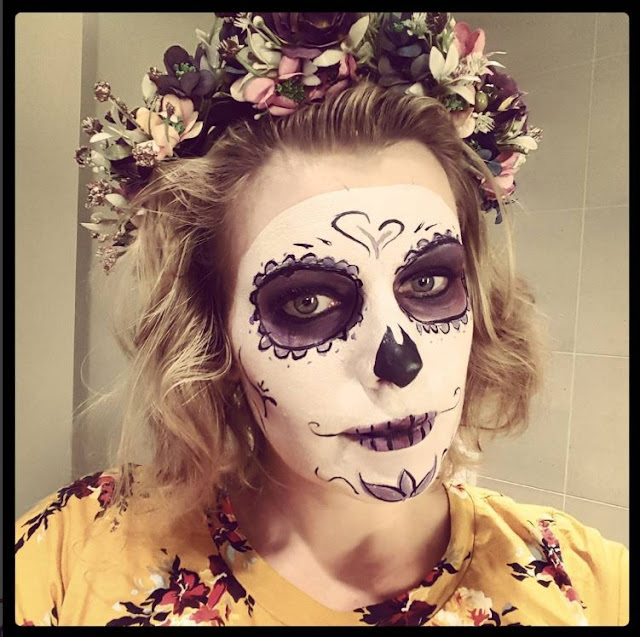 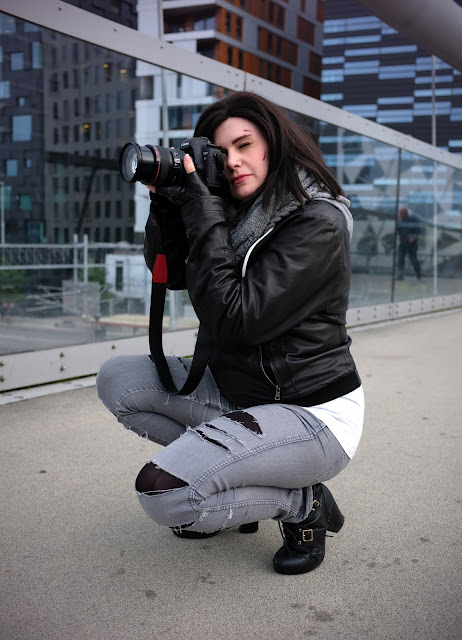 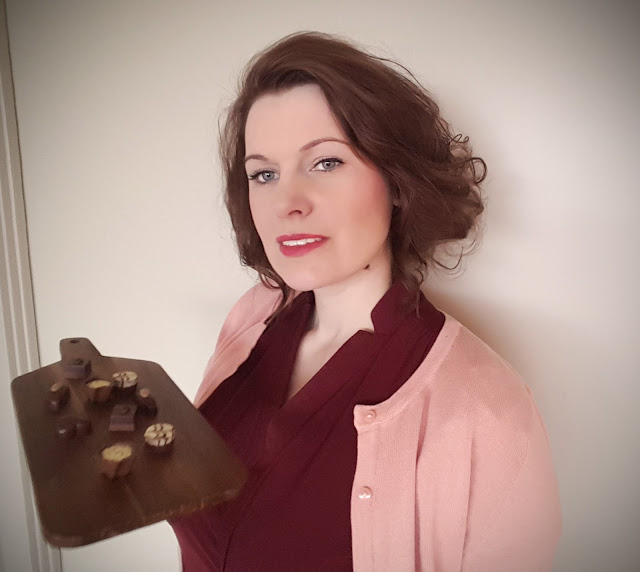 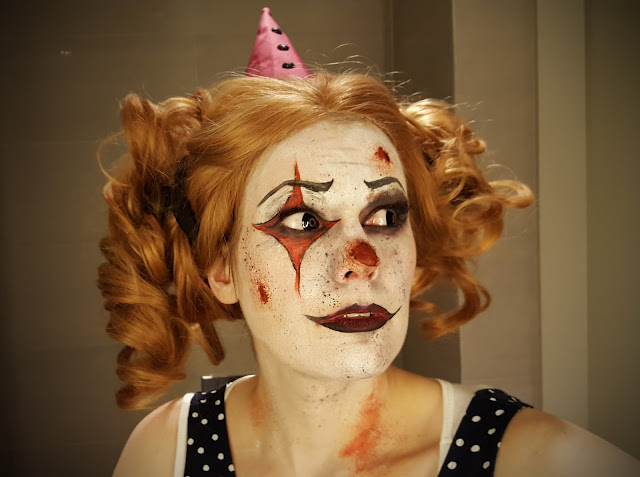 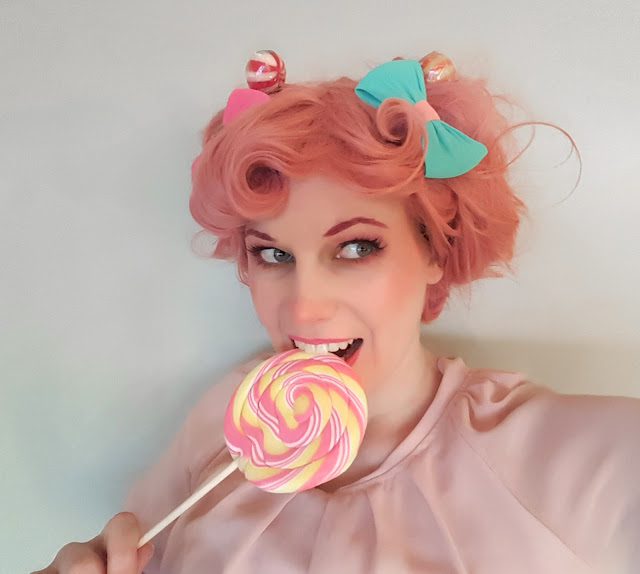 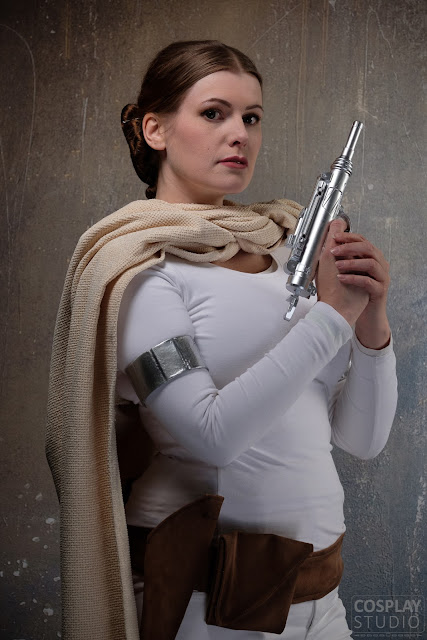