I just entered the cosplay contest at Banzaicon 4 in Larvik and I actually won first prize, omg I'm still on cloud nine. And I get to be one of four representing Norway in the Nordic Cosplay Championship in July. And my cosplay: Vi from League of Legends. She is a bad ass character and it was really fun cosplaying her.

See this post for how I made the hands


Vi and Caitlyn cosplay
So until I get some wip photos out I will post some pictures from the Vi and Caitlyn photoshoot with my awesome friend Tine Marie Riis as Caitlyn. 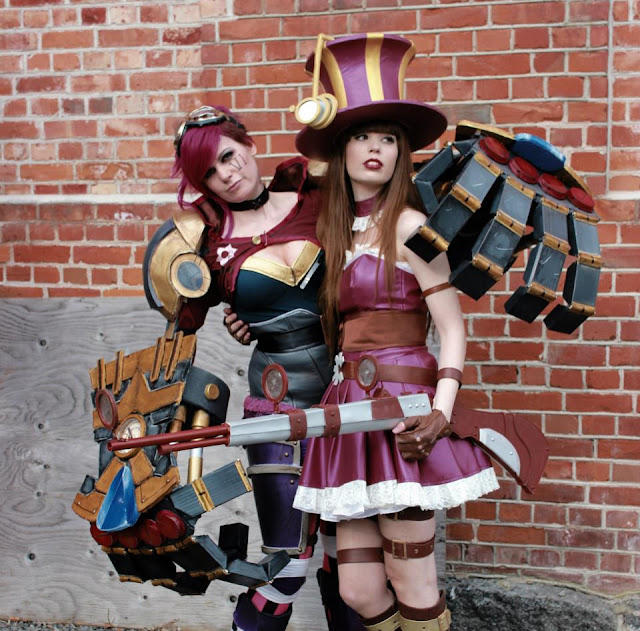 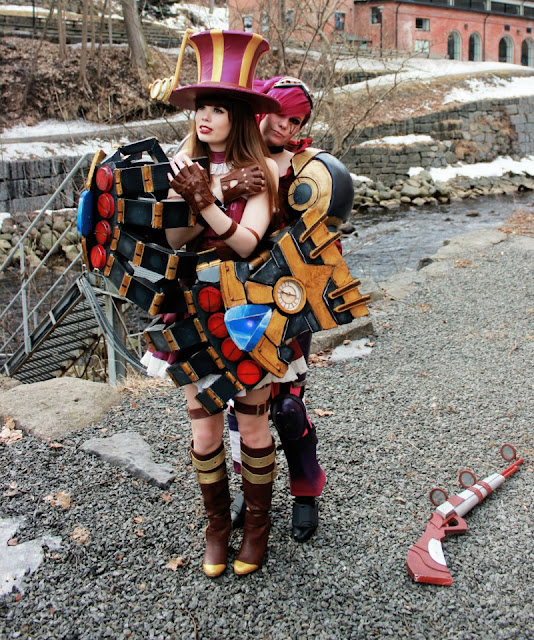 Come on, bump it! 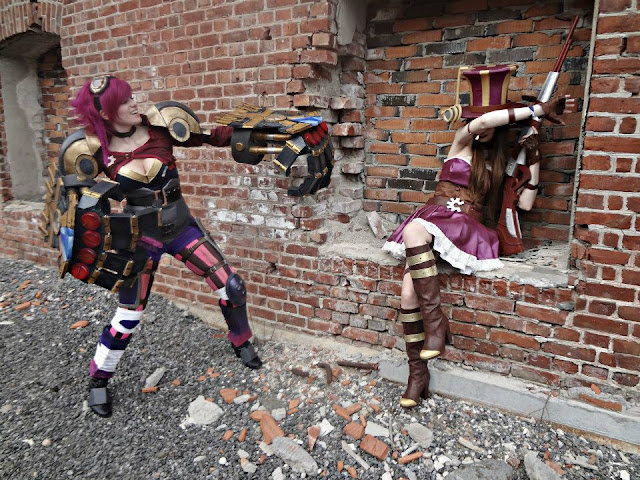 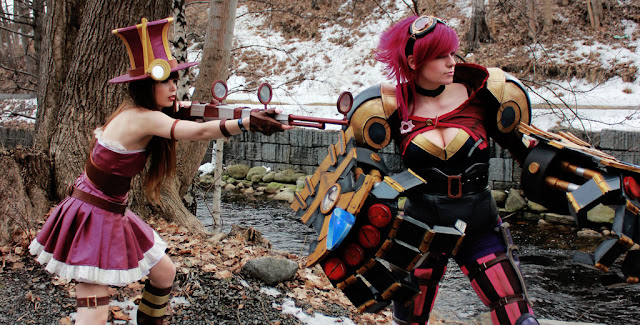 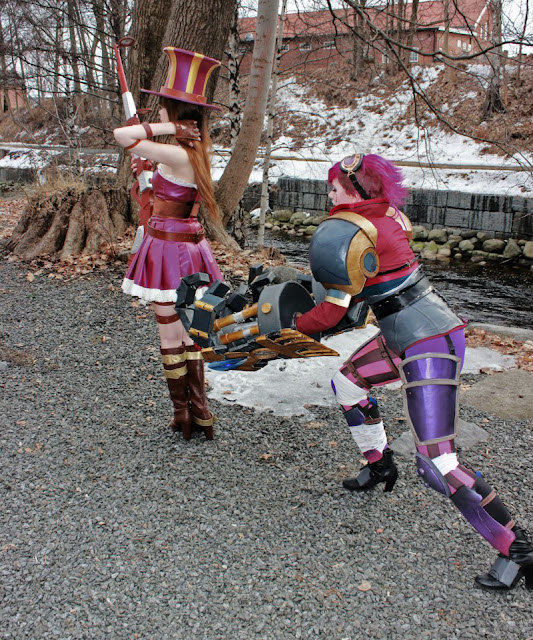 I will do an update of this cosplay, and an upgrade later on. And a lot more photos I guess. But as always, ask if you have any questions.
- april 15, 2013