A while back I was asked if I wanted to take part in a cosplay photobook project called CSPLY EU, founded by kickstarter. And of course I would! I was straight up honored for being asked. 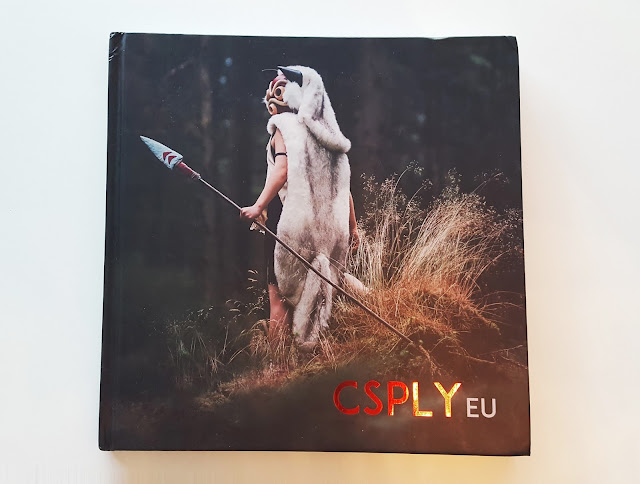 What is this photobook you say? (you can of course read more on their page csply.eu)  but here you go:

"CSPLYeu is a project that finds its birth in the creative mind of Kyman Cheng, a photographer and retoucher from The Netherlands. Together with Stefan Dorresteijn he set out to unite the european cosplay community in a high quality product, befitting of Europe’s incredible cosplay talent. Going beyond conventional methods this project puts emphasis on the conceptual and artistic side of cosplay." - csply.eu 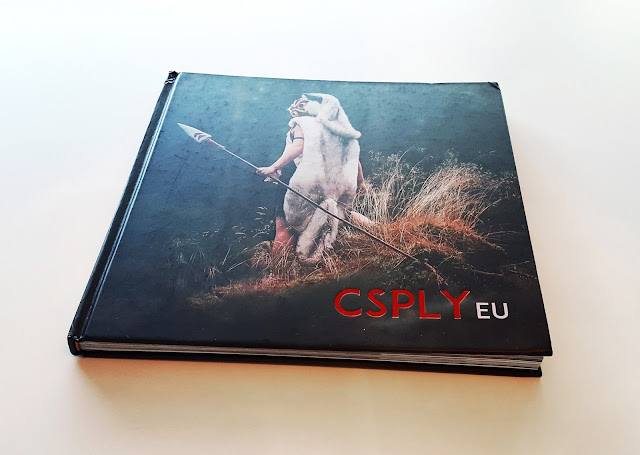 About 50 cospalyers are taking part in this project and we will be featured in a 30x30 cm book :D I am so excited.

So which costumes to choose... I was lucky to get to feature two of my cosplay for the book.

Overwatch
I recommended my sister Bettcanard Design and Karin Olava Effects as other Norwegian entries and we thought it could be cool with a group photo (which is also the reason we got to feature more than one cosplay). And our Overwatch cosplays always need more attention ;) These costumes are also very colorful and easy to play around in, so you can sort of get a story from the photos. 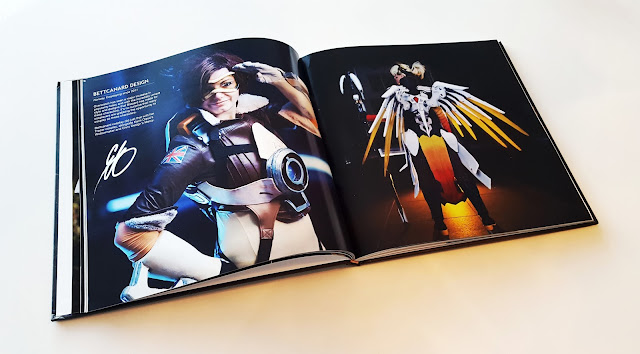 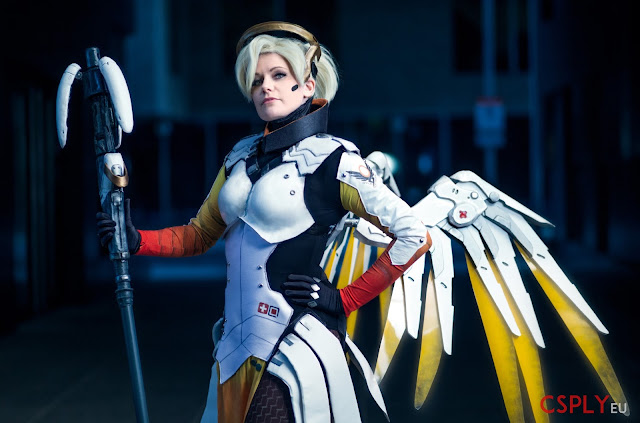 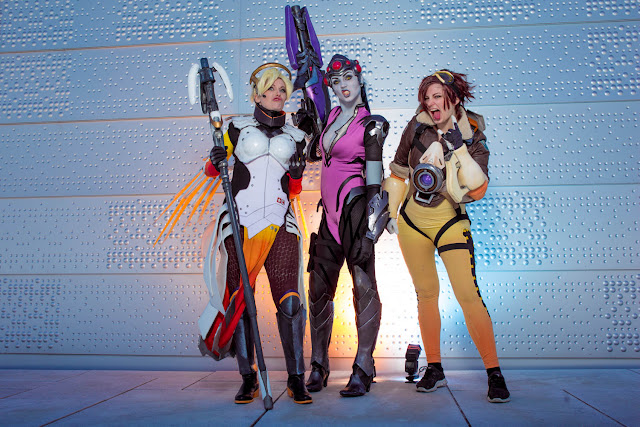 Adjutant from StarCraft 2
Also I choose Adjutant for my single shoot, because I want to make sure the book has something about Sci-fi and sfx makeup included, and I think I look so cool in that outfit ;) But let me tell you, fining a dirty space ship in Oslo is not easy. 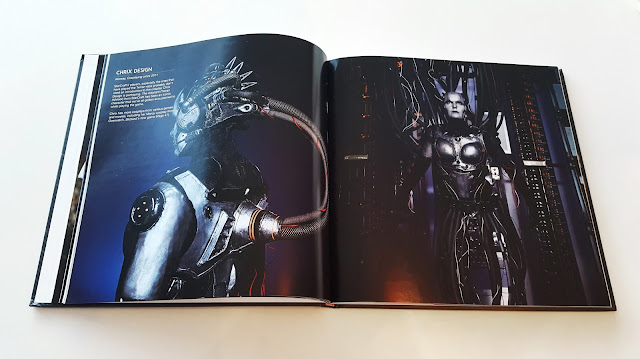 Also I had to take the train while wearing the costume, a whole adventure alone there ;) 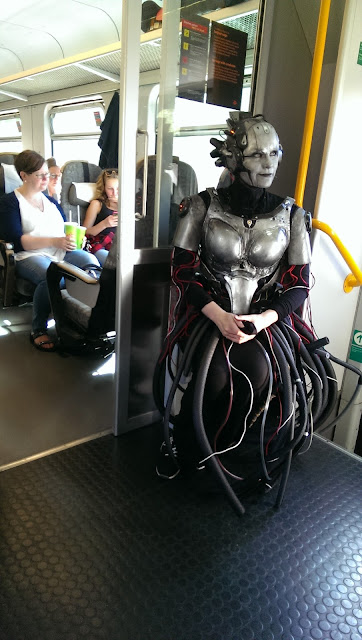 Kyman was also very professional and super nice. I really hope I get a chance to shoot with him again. All photos in this blog entry is property of Kyman, do not share without his permission. 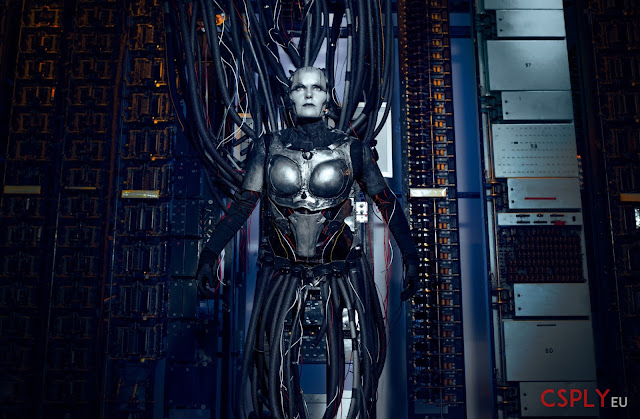 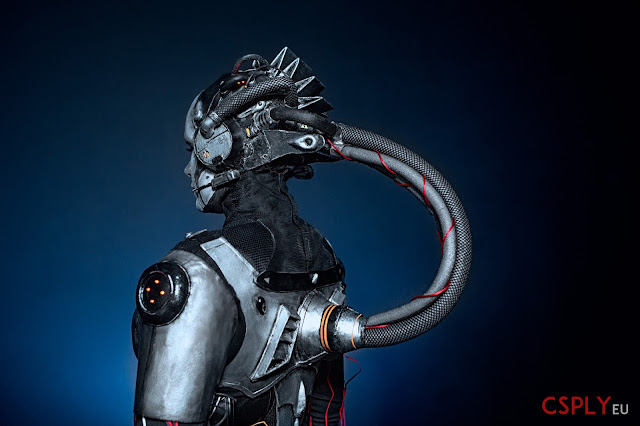 A new year and new cosplay plans. I did not make all of the ones I planned last year, but priorities change. And for 2018 I have new ideas yet again. Will I finish them all, most probably not. But they keep me engaged and I love planning.

Princess Nuala
I am hoping this will be my costume for EuroCosplay. I will give it my best effort and include all skills I have. The creatures in Hellboy 2 are simply stunning and I have so many ideas surrounding this costume. 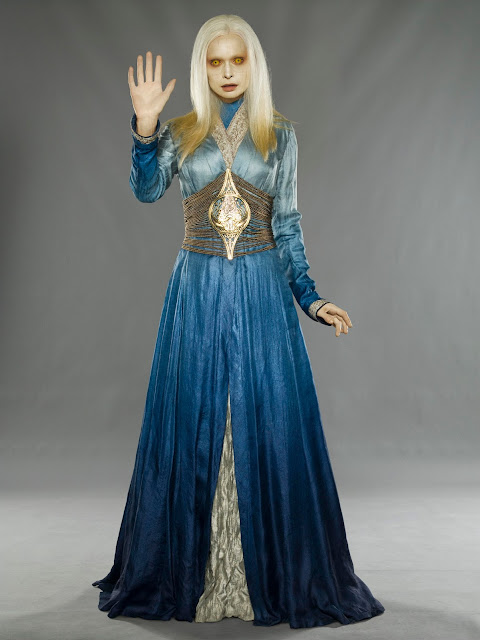 Aloy
I have wanted to make her for a long time, but the first time I ordered the wig it got lost in the mail and I lost my motivation. Now I have finally played the game (a little late to the party I know) and my motivation is found again. There are so many armor sets to choose from and I might change my mind before I'm done, but aiming for the 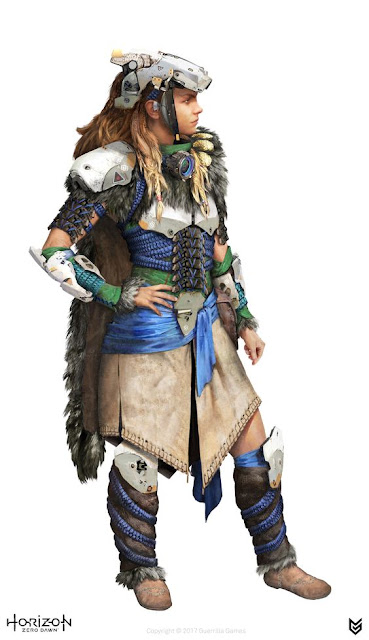 Hermione Granger
I am a huge Harry Potter fan and I always saw myself in Hermione when growing up (you know, being equally obsessed about homework and cleverness). Still feels weird buying Griffindor ties, when I'm a Rawenclaw myself ;) 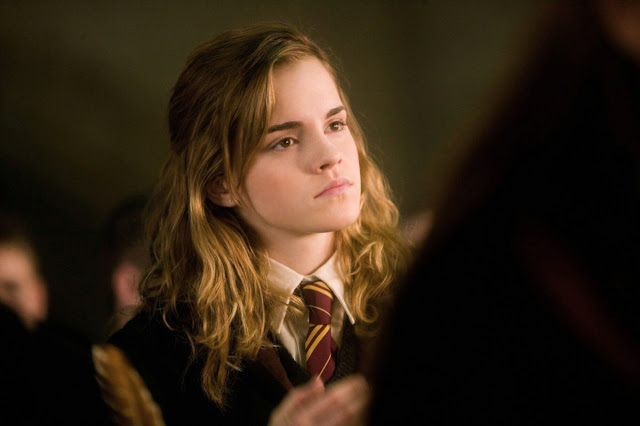 Elizabeth Burial at Sea
I'm so in love with the Bioshock series and have even started making this costume. Might be the first thing I finish this year, just waiting for some parts to make her brooch and the buttons for her shirt. 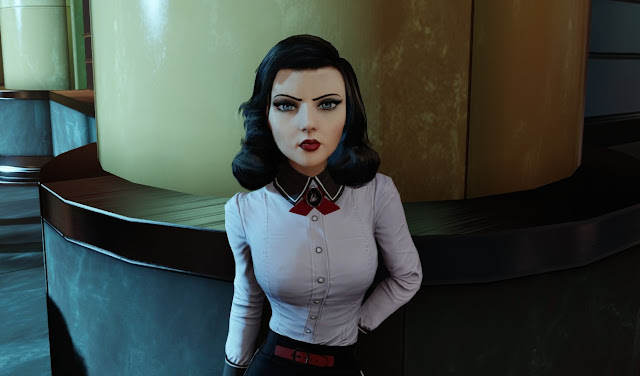 DC Bombshells Black Canary
I started making this as part of the Budget Cosplay Challange last year (February), but ended up with Zatanna instead. Also I see that I need a little more budget to finish it. So 2018 will be the year. 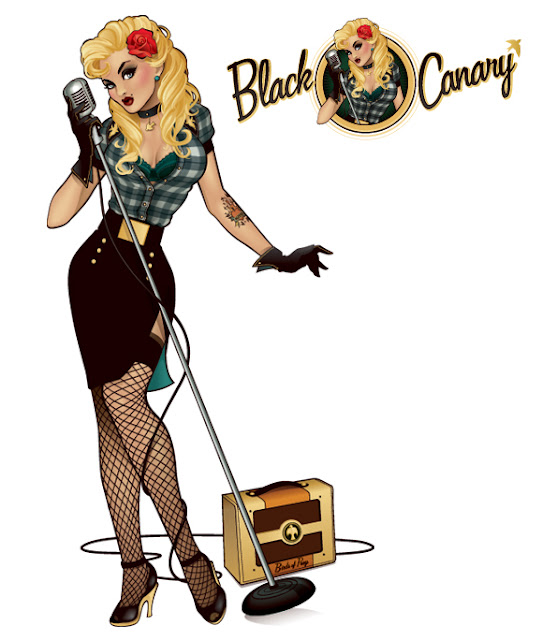 Anastasia
Once again something I thought of last year, but never really got around to make. I even have bought most of the fabric. 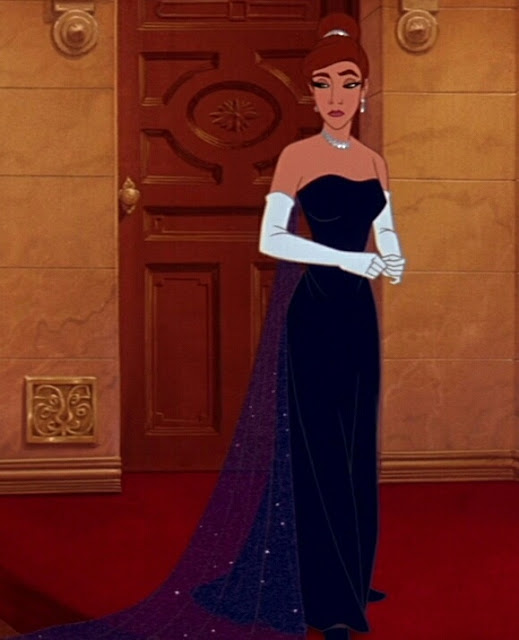