Another year and a ton of new costumes. This posts is more a a yearly diary for me to help me remember what I did and to see how much I develop over the years. If you are interested you can see sum up for 2014 and 2013 here :)

And what a year, several of my costumes are made just as a makeup or a closet cosplay, but they still give me alot of joy so I include them here. 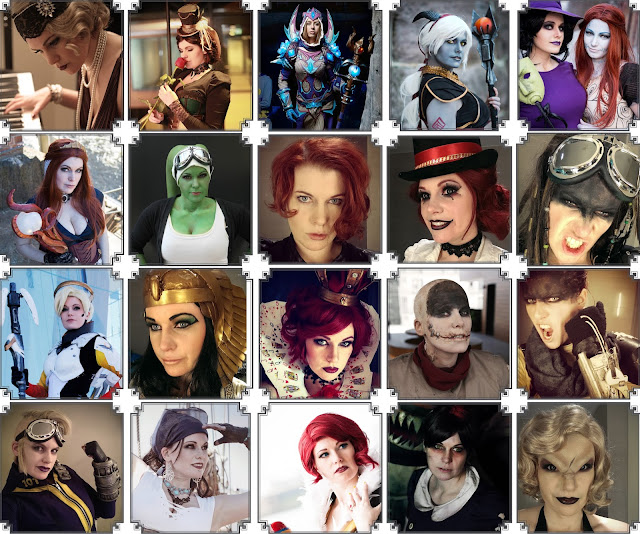 So let's take a closer look at these costumes :)

I got a challenge to do a 1920 Flapper look and got very excited by the idea. 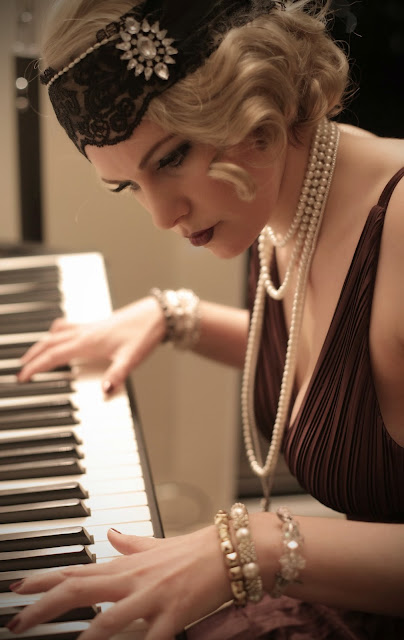 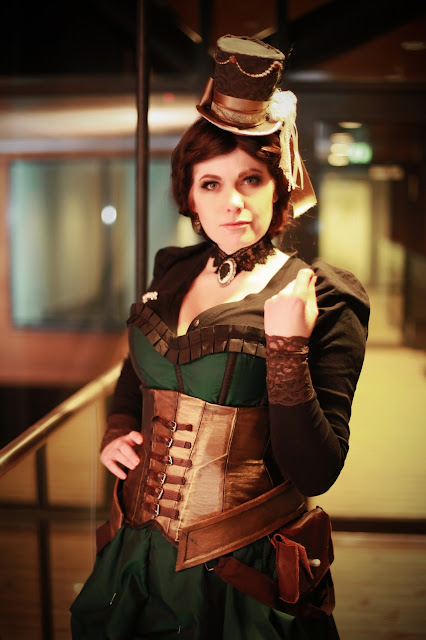 And even cooler was a commission I did for Noroff regarding an advertisement gig they had in April, featuring a Wow Frostfire Regalia made by me. 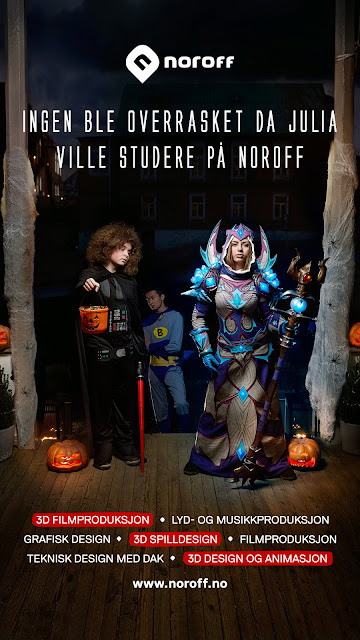 Qunari from Dragon Age Inquisition was made just because me sister made an awesome elf makeup. 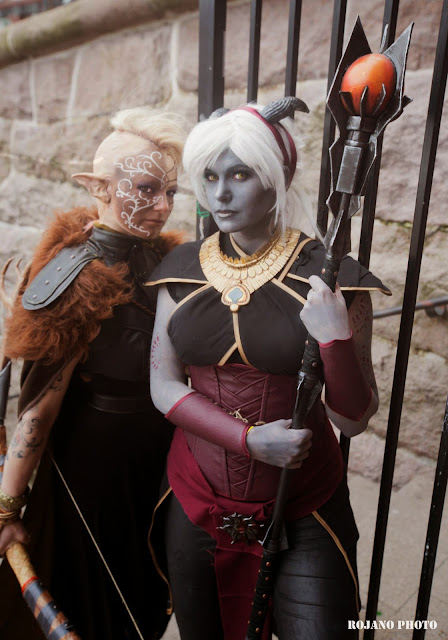 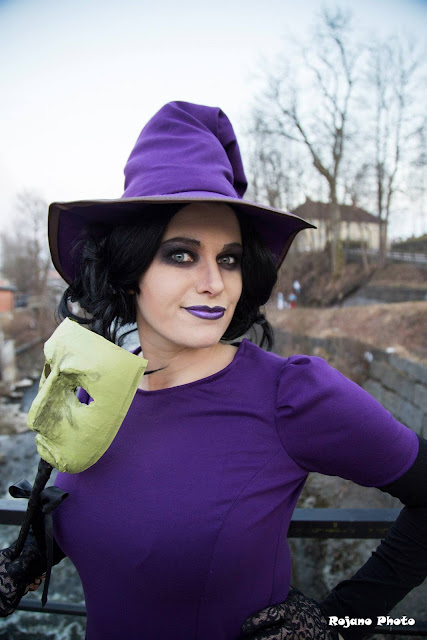 
Because I already had the Kraken staff and had only used it one time before I felt I needed to make a sort of Steampunk Sea Mage as an excuse to use it again. (also really fun to look pretty some times) 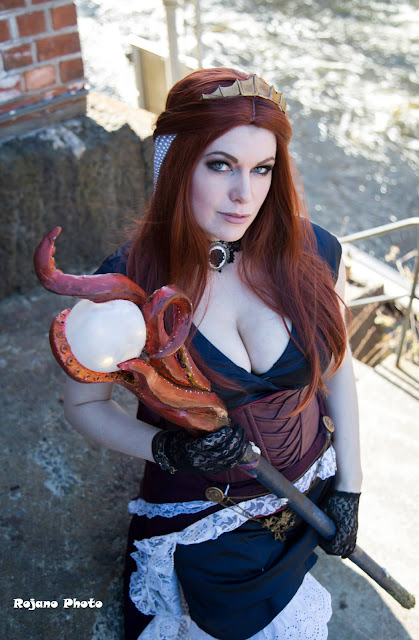 I love Twi'leks, but their costumes can be a bit time consuming to make. But for May the 4th I made a closet cosplay of Cesi Eirriss, thinking the makeup would take 30 minutes... it did not. 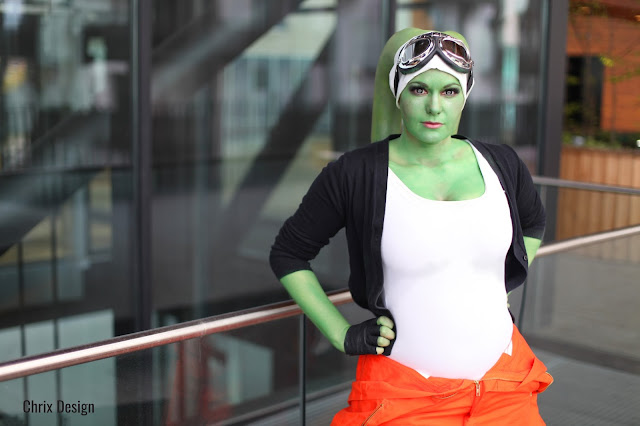 My sister was going as Tony Stark for the new Avengers movie, so I had to follow up with a closet cosplay of Black widow, I already had the hair in place ;) 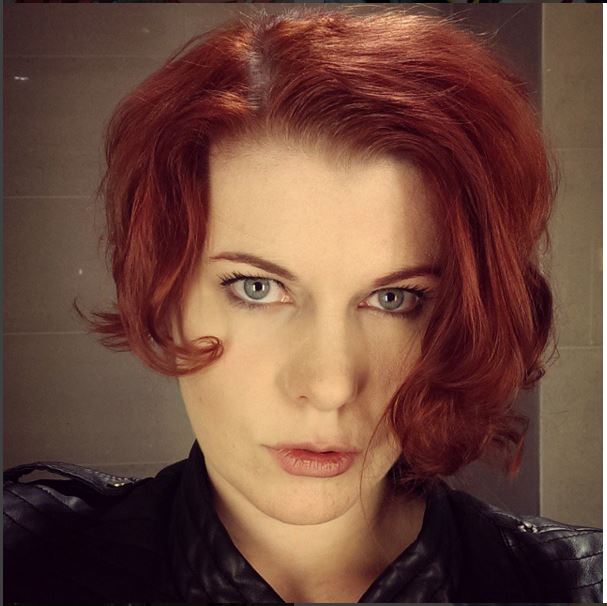 One of my more different events this year was being invited as a cosplay guest to the Red Room Ball, a fetish event. The people I met were beyond amazing and I dressed up as a Ringmaster for the party. 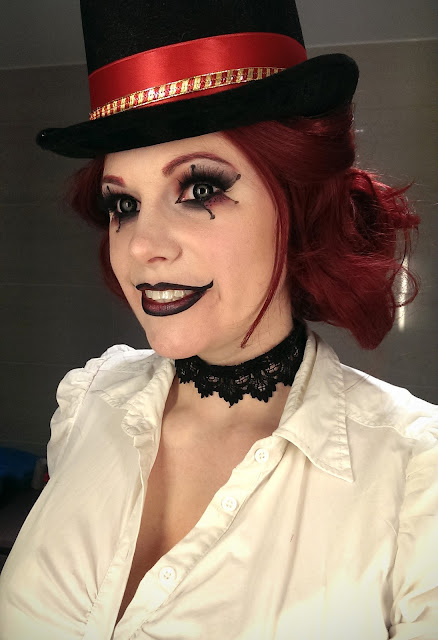 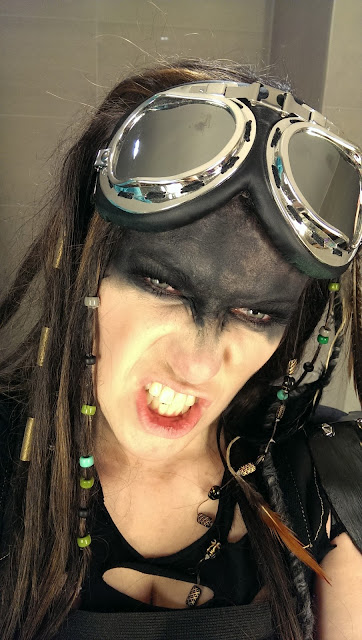 One of this years big projects were Mercy from Overwatch and I must say I learned a lot! 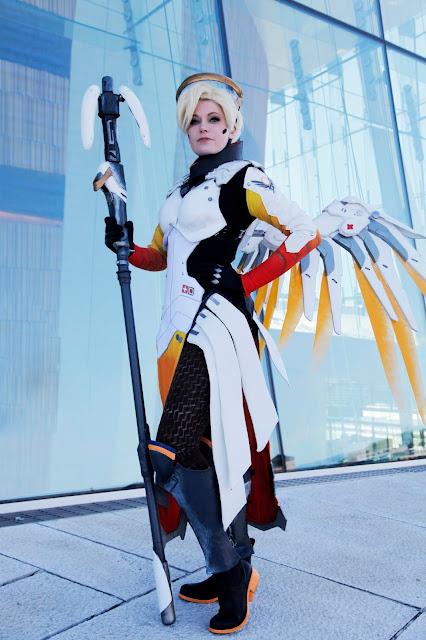 I was asked to make a costume for a small music video project for a school in Oslo, but suddenly they ditched the scene including my costume in the last minute. So I kept it myself and went out drinking looking like Cleopatra. 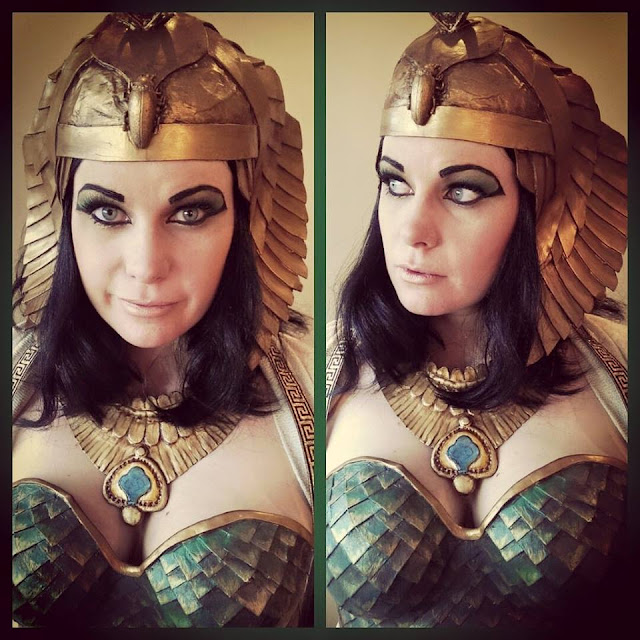 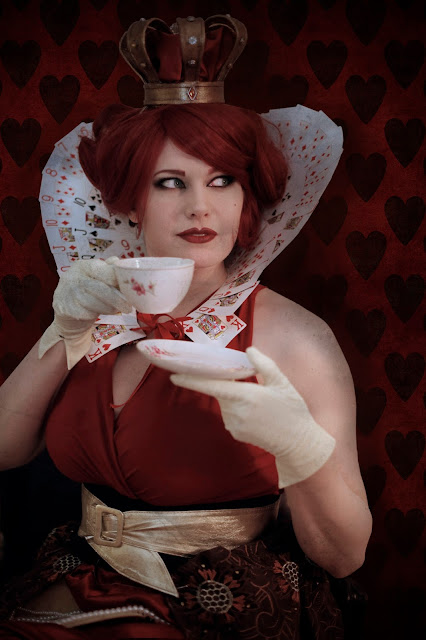 I fell so much in love the the new Mad Max movie and ended up doing another group cosplay as warboy Slit. Most fun ever! 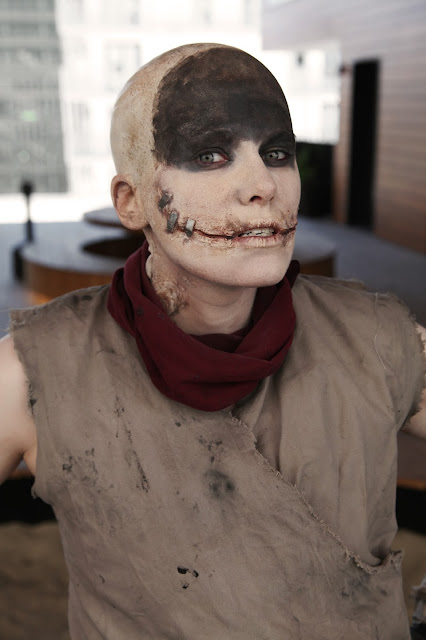 And in an instagram closet cosplay challenge it was suggested I should make Furiosa also. All the Mad Max Love. 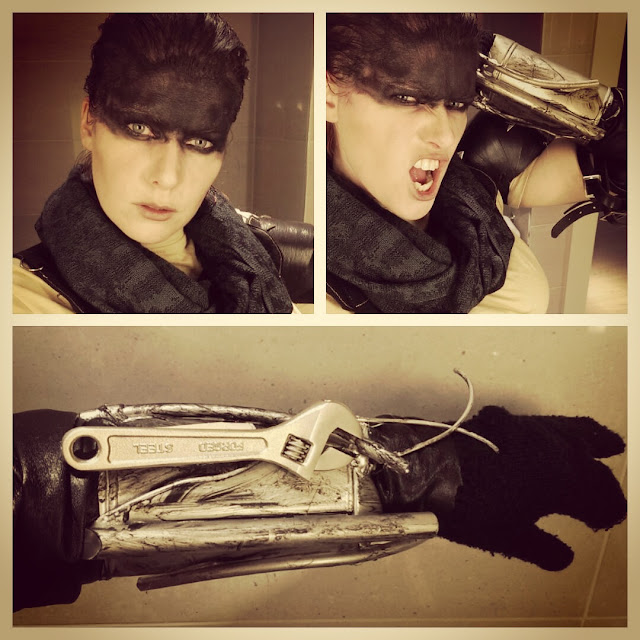 The Fallout 3 Vault Dweller was this years "work on it only when I feel like it cosplay" which ended up me actually spending a full year and I still haven't any decent photos. 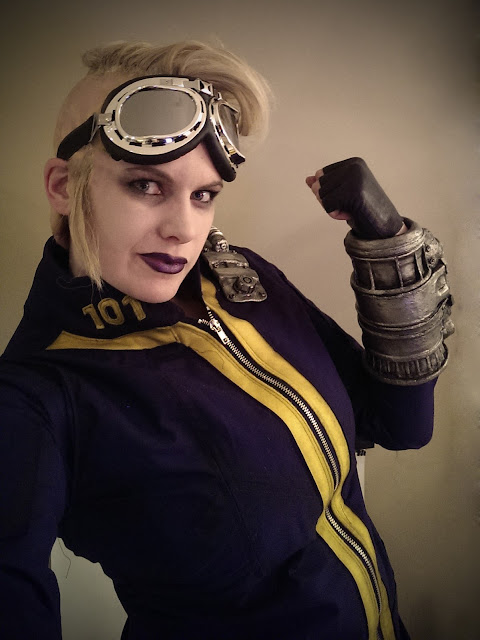 One of the events I went to, Torucon, had pirates as their theme. I knew there would be a lot of Dragon Age cosplayers there, so I threw together a Isabela cosplay and I got really satisfied with the result. 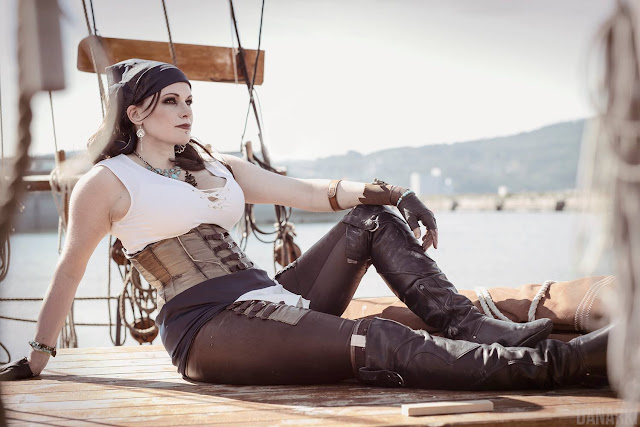 And then we have this years most demanding and loved cosplay Red from Transistor. So many details and I pushed myself to make the best I ever could <3 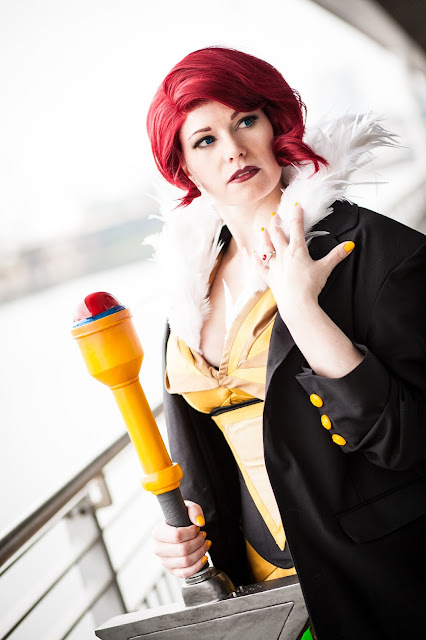 The Little Sister cosplay was also one of these cosplays I had most of the parts done, but no deadline to finish. So when my sister made her incredible Big Daddy I hurried up and joined her for debut at Spillexpo. 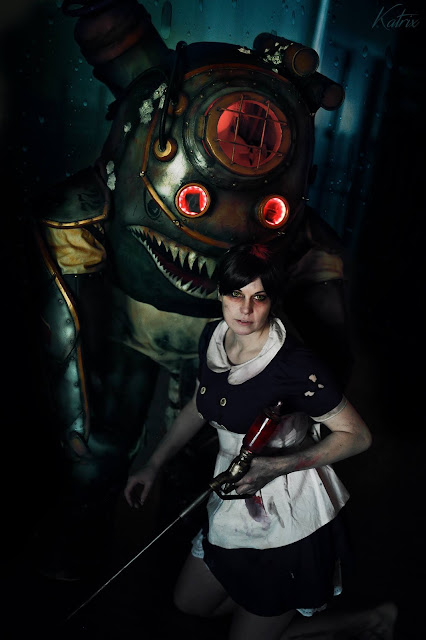 Halloween is always a fun opportunity to showcase a makeup or costume around people who  don't dress up as often as I do, and even with several ideas running through my head I had to go for the Succubus year. I think I have to make several more looks for the season next year. 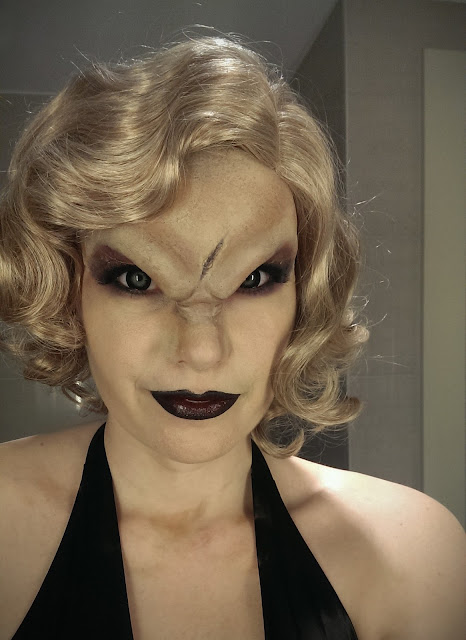 Upgrades
As a part of my recycle project I like to both recycle parts of my costumes and also upgrading costumes I already have. So here are a few extra entries.

And looking back to the list of cosplays I wanted to make last January I happy to see that I managed to finish several of them. The rest might follow over to 2016 plans maybe :D 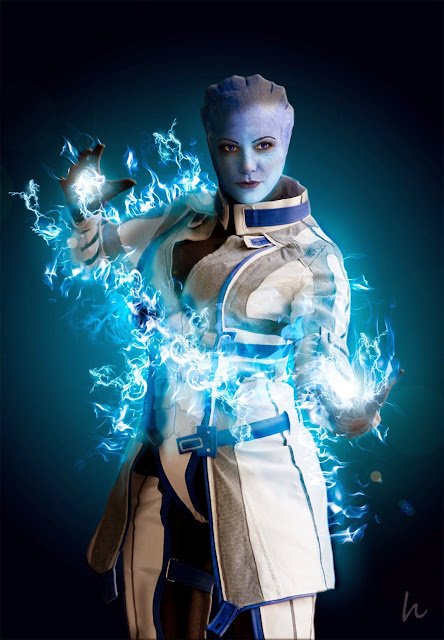 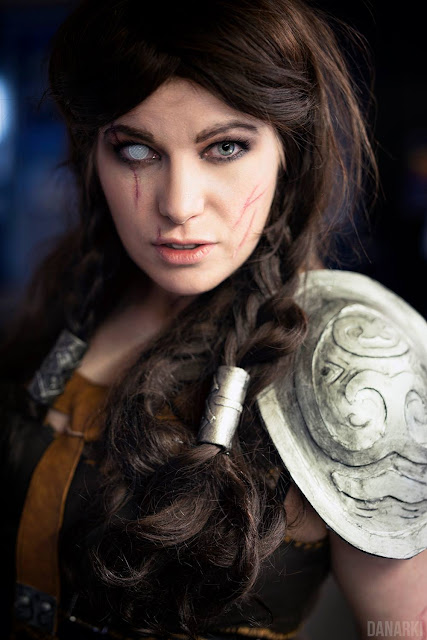 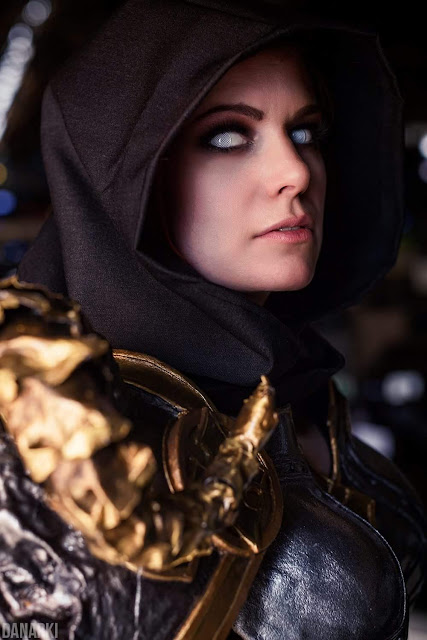 Other adventures
I took part in a few different projects too, some personal and some really awesome cooperation's :D

I had so much fun and can't wait to start with new projects next year. As one last treat for you, this is a photo of me, my sister and my brother from Christmas eve, where we all dressed up as the brother ;) 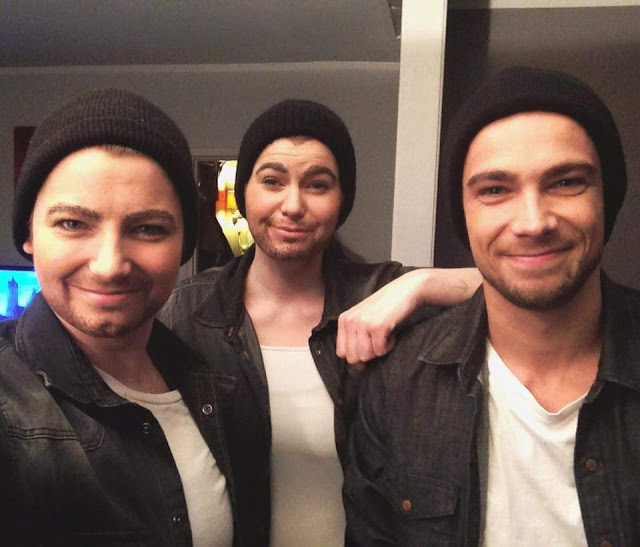 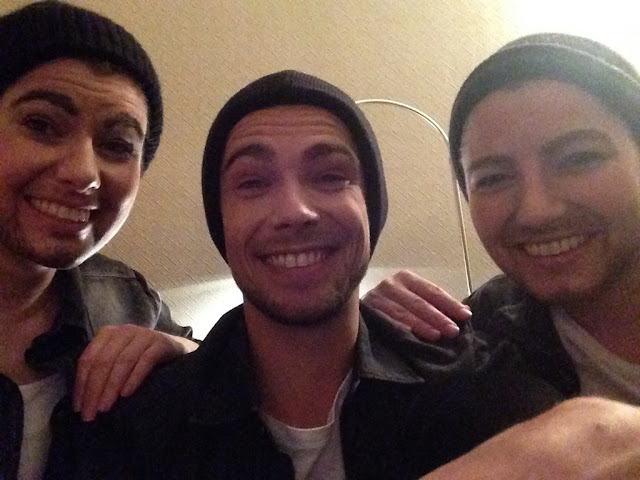